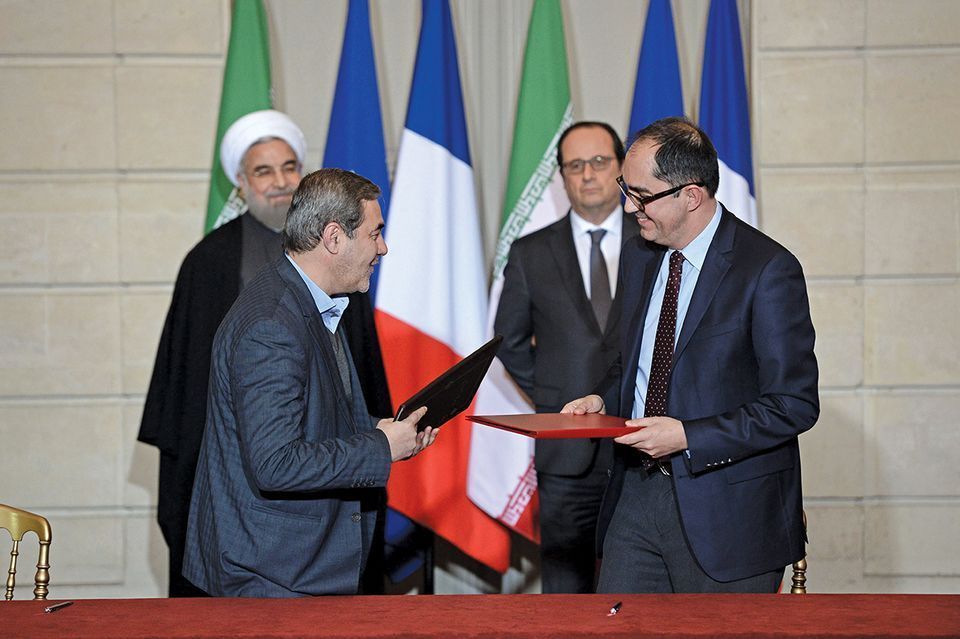 Despite renewed tensions in the Middle East, the Louvre and the Iranian government are pushing ahead with a series of exhibitions and archaeological projects planned under a landmark four-year agreement signed in January 2016. The French museum is the first major cultural institution to secure ties with the Islamic regime since the lifting of trade sanctions by Europe and the US in 2016.

Four decades after the Iranian revolution, the initial meeting “was quite a challenge because I wasn’t sure what kind of response I would get for an exhibition on this monarchic past”, she says. But her hosts at Iran’s Cultural Heritage, Handicrafts and Tourism Organisation welcomed the idea, expressing a wish for a parallel exhibition in Tehran. They accepted the proposal to show a sample of the Louvre’s collections to celebrate the 80th anniversary of the National Museum, which was designed by a French architect, André Godard.